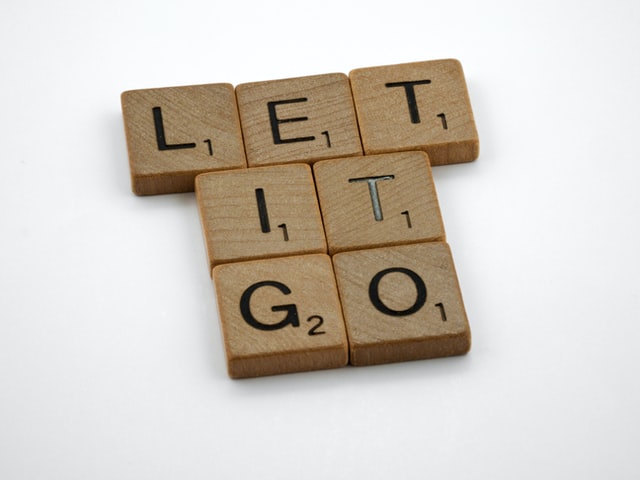 Even though my training as a family therapist and counselor made me introspect and mend a lot of the concerns I had in my own life, the one thing I always avoided was forgiveness. I did not want to forgive. I wanted to go on hating the people who had hurt me. Though I knew the chemicals it was releasing in my brain were not good for me, there was a sense of pleasure in it. How I loved those stories that I narrated to myself and others of how unfair someone had been to me!  However, every time I met a client who I knew would benefit from forgiveness, I would feel like a fake asking them to do something I was unable to practice myself. I realized it was time to get a taste of my own medicine.

This guide to forgiveness is written with the intent of sharing the understanding that I used and benefited from. Knowing the “What” and “How” of forgiveness will allow you to practice it more easily than you would have thought possible.

What forgiveness is not.

How to Forgive?
I personally find the Worthington model of forgiveness called REACH easy and effective.

R – ‘Recall the hurt.’ To heal, you have to face the fact that you’ve been hurt.
E – ‘Empathize with the offender’ in your mind by seeing the situation from their point of view or what may have made them do something that offended or hurt you. This may be a difficult step and I took help from my senior therapist for the same. It may be a good idea to have a therapist to take you through this step.
A – ‘Altruistic gift of forgiveness’. Offering forgiveness to those who have not asked for it or may not even have offered an apology.
C – ‘Commit to forgive’. Committing to someone ensures that you are able to stay on the path of forgiveness. The person or people you commit to, help you stay firm on your decision to forgive.
H – ‘Hold onto forgiveness’ and let go of any recurring thoughts about the offence and hurt.

Each step in the above model may take some time for you and that’s ok. Try and go through this process for smaller minor hurts, then it may become second nature for you. Have I been able to forgive all? Not all, yet. The stories that I have not been able to let go of, I am allowing time and space to heal that part of me. The one’s I have make me feel so much better that I ask myself, ‘Why didn’t I think of doing this before?’

Abhilasha Herr is a Post Graduate in Marital and Family Therapy, Relationships Counsellor, Master Mindfulness Trainer. In her past life, her work as a Behavioural Skills trainer for more than a decade was instrumental in her quest to delve deeper into the science of facilitating real behavioural change. When she’s not helping her clients, she can be found strumming her guitar or with a book in her favourite nook. She is currently living in Delhi with her golfer husband and soon to be teen, son.

Read another article by Abhilasha Herr

35 thoughts on “A Guide To Forgiveness”