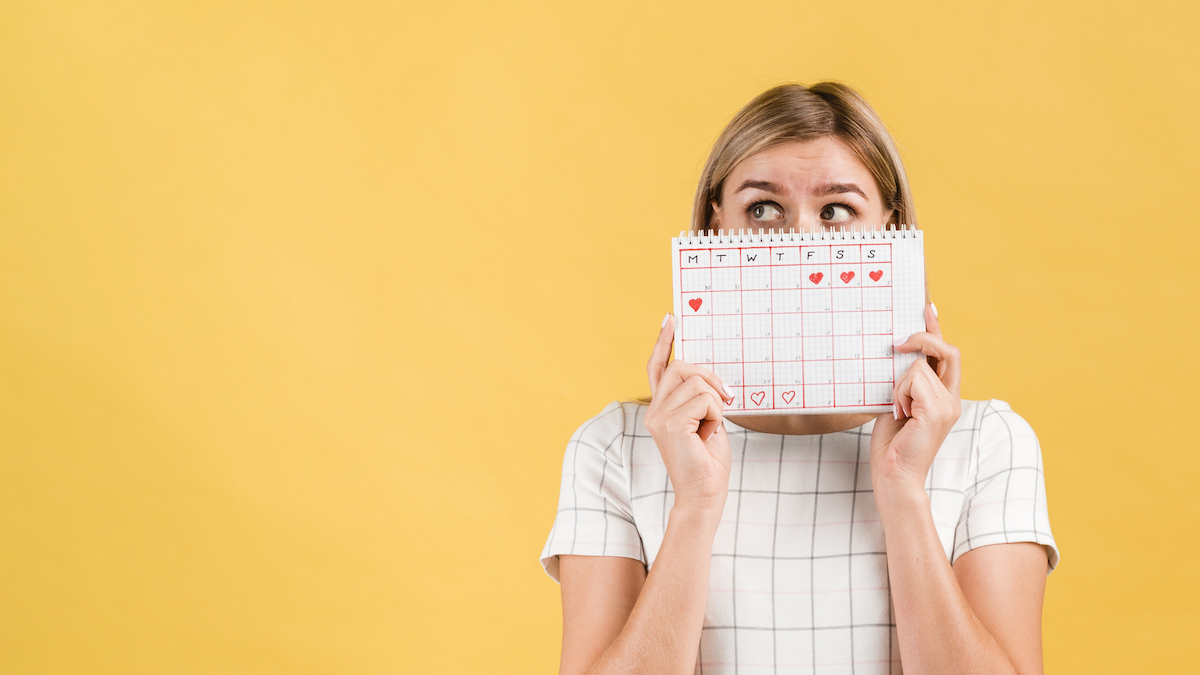 Most cultures around the world have rituals and traditions woven around a woman’s menstrual cycle. I remember as a newlywed, being asked politely, and in hushed tones, if I was feeling well as I helped myself to some delicious homemade pickle. Over the next few months, this ‘inquiry’ into my health continued to take place before religious ceremonies as well. It was unusual for me as the family I came from had never considered my mother nor I unwell when we were menstruating. However, most families have their own belief systems regarding menstruation that are based on what has been taught over generations and/or influenced by religion. I know for certain that the Bible, Torah and Quran have clear laws about it.

How has this belief system evolved over the years? With more and more women working in homes, schools, government offices, corporate offices, etc. – it is obvious that “unwell” is not “unwelcome” anymore, thankfully.

Back in the day, growing up in a boarding school, my school mates and I were groomed to be more active and not bunk PE on the days we had our periods because it was good to stay busy. Personal hygiene was stressed upon – so was bathing frequently and that included washing one’s hair, much to the horror of some girls who did not follow the hair-wash routine during their period because of the customs followed in their family.

While researching for this article, I was surprised to note (unpleasantly so) that advertisements for sanitary napkins were banned for telecast in the 90s. Those were the days when cigarette and liquor ads were screened in theatres, but sanitary napkin ads were considered, well, unsanitary. Thankfully though, things are changing from the days when black plastic bags and newspaper gift wraps were used to camouflage napkin packets.

Many companies are now using advertisements to educate the public about menstruation and the female psyche. In 2014, Procter & Gamble featured a three-minute video called ‘Like a Girl’, for a brand of sanitary napkins which showed girls being asked to run, throw or fight.

In the ad, while some participants (including those of the opposite sex) pretended to run, throw and fight in a contrived manner to mock the phrase ‘like a girl’, one of the young participants explained that the phrase simply means “to run as fast as you can” and does not mean anything derogatory and that girls, especially during puberty, need to be encouraged to embrace their femininity as well as their routines, wholeheartedly.

While we may be quick to explain this acceptance as a modern phenomenon based on heightened awareness and sensitivity, the fact is that many cultures, including some of our glorious Indian traditions, actually celebrated the physical ‘coming of age’ of young girls.

Take the example of the Pelazón ceremony of the Tukuna tribe in Brazil, which celebrates this phase in the lives of the young girls by isolating them to ensure that they spend this time relaxing and getting in touch with their roots. They are taught the traditions and history of their heritage while they “rest and recoup” to help them to deal with the onset of PMS or cramps. Then there is the Kalash tribe of Pakistan, which follow a custom of having a community menstrual home called bashali. Unlike women in other parts of the world who are banished to cramped quarters because they may cause menstrual pollution, the bashali is a place where women bond with each other, including pubescent girls and women who have given birth. The women chat, rest, and learn to become agents of change individually as well as collectively, for their family and community. They do not cook or clean as all else is looked after by non-menstruating women and girls. They are given a time-out for themselves, which teaches the rest of the community the value of supporting each other. Being supportive of women and young girls as they experience pubescence or menopause can make all the difference in their attitude towards themselves, as both these affect a person’s self-esteem and self-image.

India’s attitude towards menstruation and menstruating women has evolved. Though many indoctrinated beliefs still persist even in the so-called progressive homes with a rich coating of religious perspectives thrown in for good measure, women on their period are being treated as people who are normal, productive, and hygienic rather than those who need to be banished from sight and restricted from touching pickles! Conversations about this natural, biological function is a good place to start, with sanitary dispensing machines and disposal machines at schools and workplaces being a step in the right direction to support women and girls on the go. The recent debate about companies granting ‘period leave’ had most women standing up against women who said the move ‘ghettoised’ women. After all, being equal doesn’t mean becoming ‘un’ feminine to stand up to your male counterparts. We need to embrace our period- after all, its only a brief reprieve, like a comma, not a full stop!

Angeline is Associate Editor for the Jodhpur Polo Magazine, GM- Academics Central Academy Institute. She is a published author, TEDx Speaker and frequently speaks at parenting conclaves. She resides in the heritage- brimming Blue City of Jodhpur in Rajasthan.

Read other article by Angeline Chauhan

2 thoughts on “A Period Is Not A Full Stop”