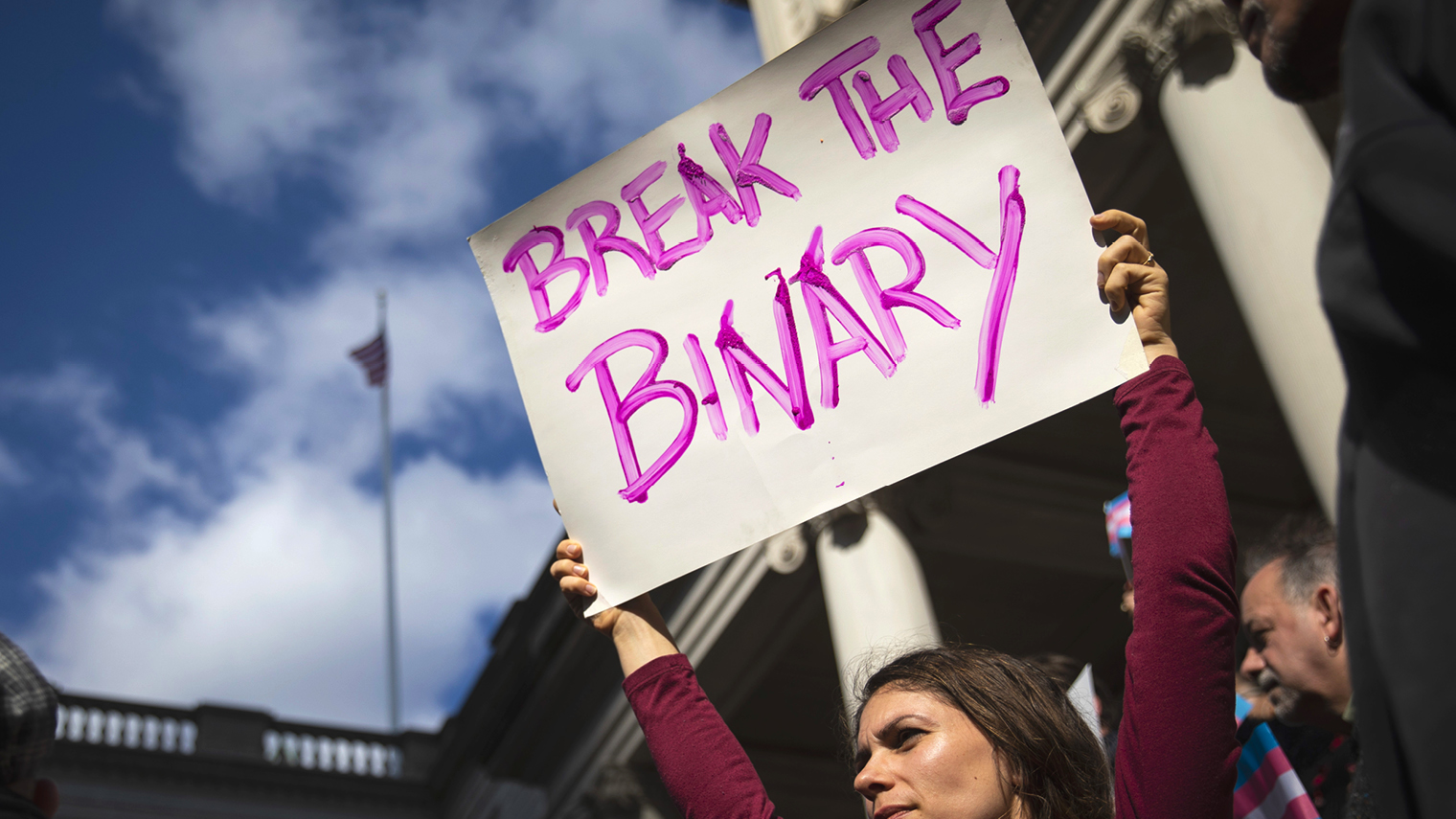 Sexism is any expression (act, word, image, gesture) based on the idea that some persons are inferior because of their sex. Sexism affects people negatively and limits what each gender – male, female, non-binary, or transgender – can do or cannot do by establishing what they should do. Subconscious biases towards each gender exist in almost all spheres of life, including on the professional level. Take the example of the practice of men working together because they are more “comfortable” with each other. This practice is common among women as well and can be the cause of a gender divide as segregation can lead to biases, like the belief that one’s gender is “better” than the other’s, or the other genders are not as trustworthy as one’s own.

Women face subtle sexism from a young age, a typical example being the school dress code. While some basic and essential guidelines concerning dress codes are necessary, there are much more policies for girls than boys. Schools are far more strict with girls, since they believe girls wearing “revealing” clothes are a distraction for boys, and instead of teaching boys to respect what girls choose to wear, they force strict dress codes on girls. Such discriminatory actions displaying sexist behaviour at the school level has a lasting impact on impressionable minds.

The use of discriminating headlines by the media and popular websites is another example. It includes commenting on their figure and choice of outfits more than their achievements, referring to them not by their own name but that of their spouse or parent, etc. This picture of Corey Codgegell, winner of an Olympic Bronze medal (her second Olympic medal) in the women’s trap shooting event in the Rio Olympics was published in a major newspaper with her marital status and husband’s job mentioned before her own accomplishments. Instead of being seen as individuals, irrespective of gender, it’s not uncommon to see women’s relationships with men being deemed more important than the women themselves.

In this age of the Digital Revolution, we are greatly influenced by social media and entertainment sources like films and television. Unfortunately, very often what we see is what we expect in our lives. The celebrities we see on social media and the entertainment industry make up less than 1% of the population, yet many people believe the way celebrities look and behave is common in the average population. Such beliefs sharply increase expectations and set unrealistic beauty standards, especially for women. Both men and women are required to have a specific body type to be considered “attractive”. Women are expected to look “pretty”, dress femininely and be nurturing, obedient and polite. Sadly, women themselves buy into these sexist expectations, and suffer from low self-esteem issues.

Sexism towards men is quite common as well. Society expects men to be strong even in tough times and not show any deep emotions. A common phrase that represents this belief is – “Real men don’t cry.” For most men, crying and being emotional is considered weak, and looking for support as too vulnerable. While “being a man” indicates being strong and resilient, for a man to be called a “woman” is labeled offensive since it might mean he is as emotional as others expect a woman to be. These labels are just another example of the many biases towards men and women, like the false belief that men are inherently aggressive and women are submissive. Our behavior is affected by societal norms and we behave in a particular way because the community makes us believe it’s the correct way.

Saying, “I’m not like other girls”, may seem like an ordinary statement, but it is yet another unconscious bias. It means that you are agreeing with the behavior expected of you. Society has changed the meaning of words, such as women, men, girls, or boys. Instead of being nouns that indicate gender, they form assumptions and expectations of each gender. Popular sources of entertainment show girls in a specific way and have labeled them as “typical” even though most girls don’t share such behavior. The same is true for men. Therefore, if you say that you’re “not like other girls”, or something similar, you agree with all the biases and expectations towards your gender. It also show that your own gender is being sexist towards you. There are no “typical” girls or boys, these are nouns that describe one’s gender, nothing else.

Look at the poster below – what would be called blatant sexism now, was more “subtle” in the 1900s. Unfortunately, that isn’t the only issue with this poster as even women saw no problem with it, and some even agreed with it. It’s not just men who are sexist towards women. Due to the environment most people grow up in, many become a part of internalized misogyny. The term internalized misogyny refers to sexism shown towards your own gender or even yourself. An example of this is when women find themselves unworthy and doubt their capabilities by accepting biases based on their gender, which is what has been depicted in this image.

Men and women aren’t the only ones who are victims of sexism. Transgender, non-binaries, and other gender-diverse individuals face more sexism than the average woman. Many of them even face misgendering, which is disrespecting the gender they identify with by addressing them with the wrong pronoun. Such discrimination is also seen at the workplace, as indicated by the statistics, to the point where they don’t even want to reveal their gender. While things might be improving for the current generation, the improvements may not be fast enough for them to see a significant change in their lives.

To quote Emma Watson, the accomplished actor, humanitarian and the UN Women Goodwill Ambassador, “It is time that we all see gender as a spectrum instead of two sets of opposing ideals. We should stop defining each other by what we are not and start defining ourselves by who we are.” The most important thing to understand is that it doesn’t matter if someone is male, female, neither, or both – what matters is that everyone is a human.

Trisha Prasad is a Freshman student in a high school in the Los Angeles District. Almost 15, she loves to read, writes extensively, enjoys experimenting with digital art, and listening to music.