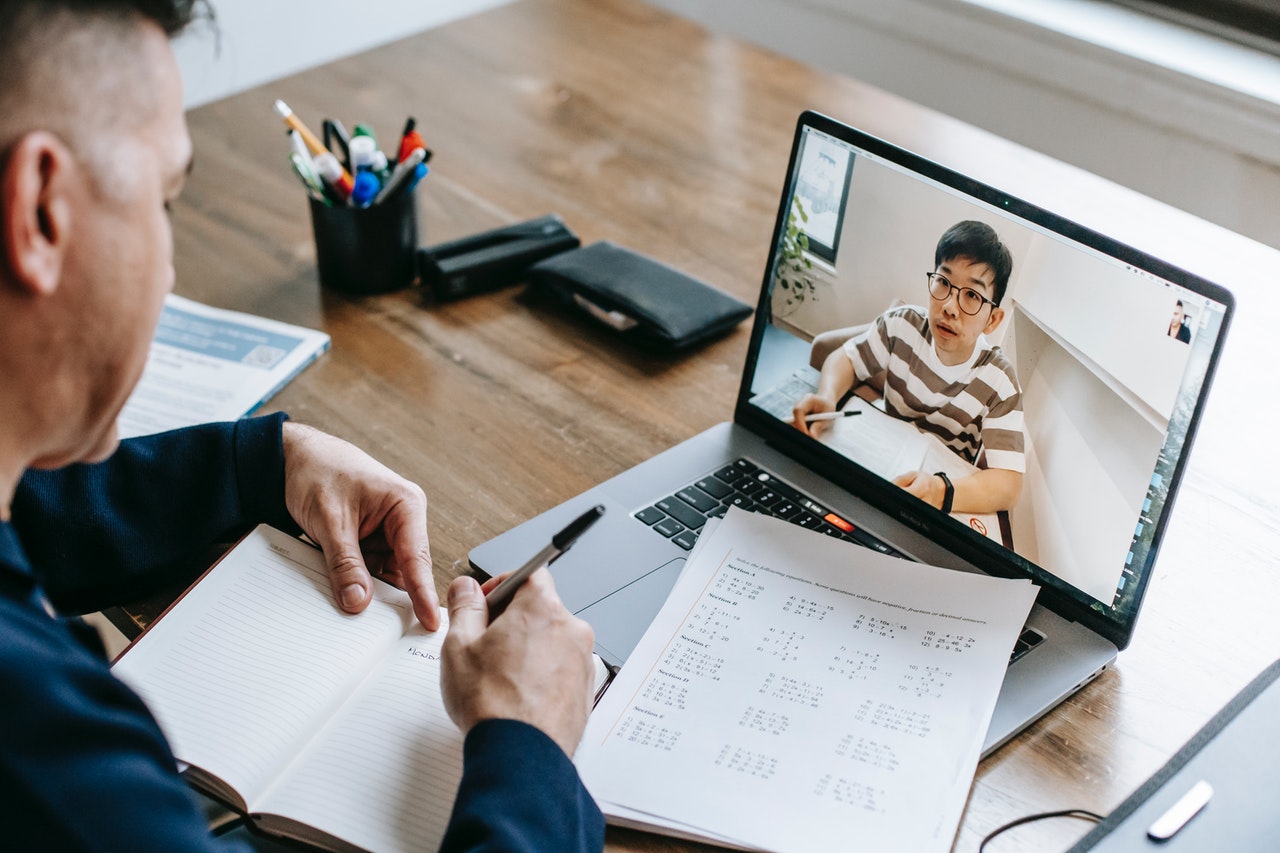 After children have been educated online, during the Covid -19 pandemic, there is much talk that learning has been “lost.”

Lost learning is a vast umbrella, ranging from toddlers absent from nursery school, falling behind in the acquisition of social and verbal skills, through to university students being educated online rather than developing hands-on skills in practical subjects. Undeniably, for pupils in schools, worthwhile educational experiences have not taken place: science experiments, concerts, design projects, theatre visits, and museum days have all been lost.

In societies where quantifiable educational progress is constantly measured through assessments and examination results concerns over “lost learning” are loudly voiced. For pupils with clearly prescribed educational routes to careers such as law, medicine, and other professions there is justifiable cause for concern. Then again, Bill Gates and Steve Jobs were moderately successful without ever completing their university degrees.

Plans of longer days and longer terms are suggested for pupils to “catch up”. It is as if a pupil is a car’s petrol tank which can be filled at any time of the day or night – and the car will then return to its optimum level of performance. Anyone who has ever tried to teach a weary child on a Friday afternoon may beg to differ.

Yet, the words “lost learning” imply a set curriculum that every child should have completed over their school terms. After a year when parents have been more aware than ever of what is taught – and not taught – in schools there is extensive debate over what constitutes an education.

Another common assumption is that children have had uniform experiences of online education and that a learning deficit exists. In fact, teachers report that some children have thrived, notably adolescent boys. With headphones on, eyes focused on the screen – and without the distractions of having pupils around them – academically they have flourished.

Harrow School online, providing for the Sixth Form, is launching to a global catchment area. Clearly, their school governors have full confidence in online learning technology and teaching practices.

At a time when the progress of digitalization leapt years in mere months and working from home became the new norm, suddenly our confidence in educational curricula has been questioned. Difficult questions are posed. Should children spend hours acquiring aesthetically pleasing handwriting when achieving a typing speed of 60 words per hour might be more useful for their future? Would it be more valuable to learn computer programming languages than French or Latin?

Whilst some educationalists are eagerly advocating ways of catching up on “lost learning” others are heading for an educational Year Zero, wiping the educational slate clean, beginning from square one and asking – What makes for a relevant 21st-century education? Even to ask if we need examinations?

Putting the interruption into perspective, Covid – 19 has been nowhere as catastrophic as the inevitable succession of earthquakes and tsunamis that have destroyed schools throughout time. The children whose schools were wrecked by the tsunami of Boxing Day 2004 have grown up and are functioning as part of their societies. As have the children who witnessed the Wellington earthquake of 2013. Whilst Covid 19 still prowls, remember that schools are still standing, their classrooms and equipment intact.

Children are adaptable and resilient. They learn whatever the environment. Over the past year, they have continued to make academic, socioemotional and physical progress – even if it has not always ticked the bureaucrats’ boxes.

Talk to children about their pandemic experiences and many will say how much they have enjoyed the increase in family time: having Dad home for dinner, talking to their siblings during the day.

Time at home, learning to bake, playing games together has been a timely reminder that for millennia parents have been teachers too. The fisherman who teaches patience as well as angling strategy, the Amazonian shaman who brings spiritual wisdom to the quest for medicinal plants, the mother who inculcates a love of music alongside advice on arpeggios.

Perhaps, over the pandemic, learning has been gained? Parents have become teachers once again, schools and teachers have harnessed the educational power of the internet, pupils have tuned in to their inner resources or sought tutors to take charge of their education and fill gaps that concern them. Maybe learning has not been lost after all?

Michael Edwards is a teacher and writer. After over three decades teaching in British boarding schools, he now teaches – English, Business and History – for Minerva Tuition, an Asian-based tuition provider. As a travel writer he has trekked with a Kalahari bushman, jet-skied through the Straits of Malacca, driven a Tesla to Amsterdam, bottled his own Armagnac and designed a gin.

1 thought on “The Pandemic: Was learning really “lost”?”