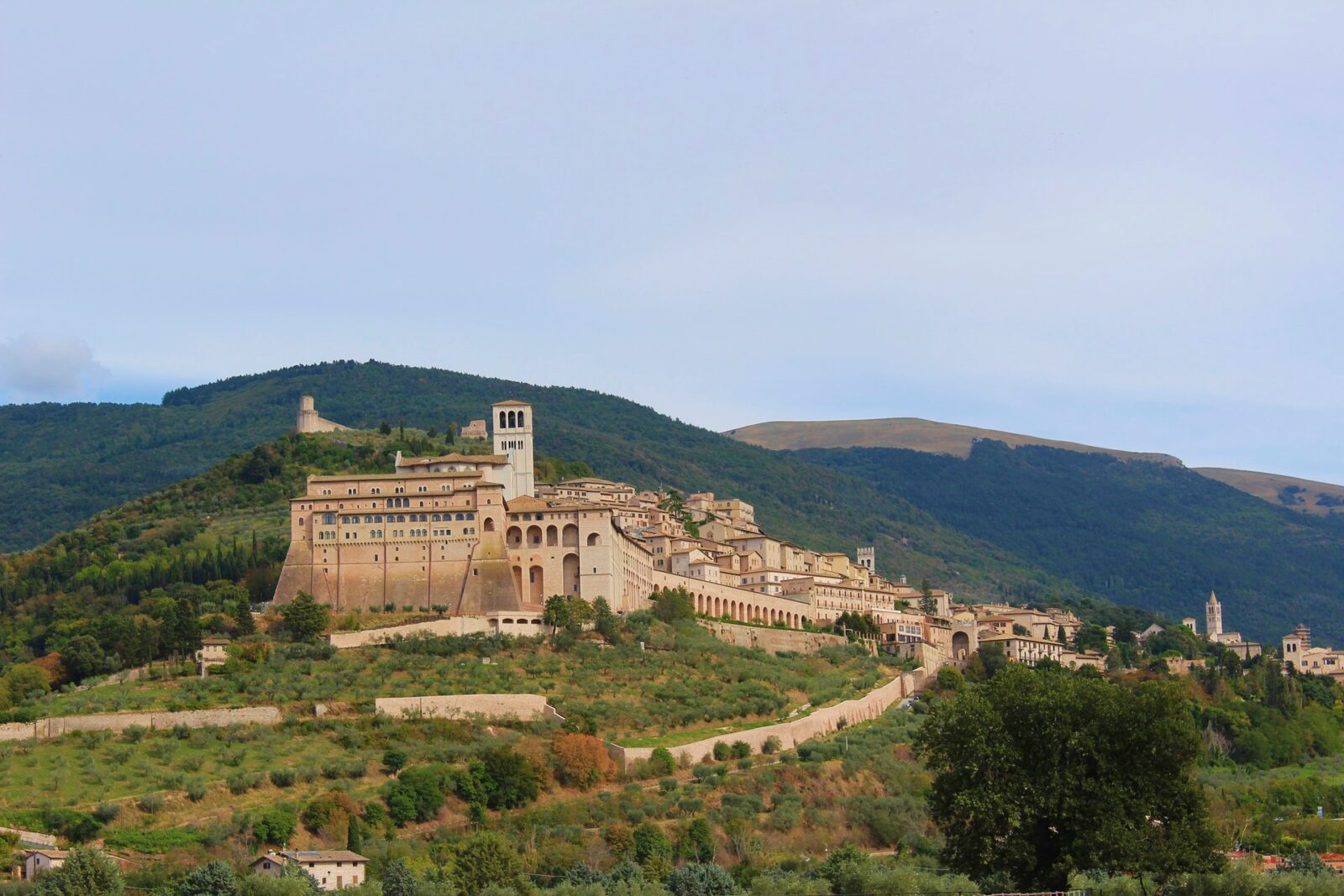 As the pandemic rages on and the lockdowns keep extending, we understand the cabin fever that is spreading amongst travellers – not tending to the wanderlust that had served as a way of life for so long is resulting in withdrawal symptoms among many. In our digitally savvy world, however, is anything really impossible?

In simple words, your vacation in Europe doesn’t have to wait. Save yourself from further pandemic blues and set out on adventures in new cities with live, interactive Online Experiences– short virtual tours accompanied by highly qualified and interactive guides overflowing with knowledge and insights about the destinations of your choice!

You will find yourself happy to saving all that airfare and still being able to experience the magic of travelling (yes, we also miss the island breeze and thrill of going to the airport as much as the next person, but the perks of this new way are that you can travel to the coldest of destinations in your shorts and enter the strictest of museums with a glass of lemonade in your hand). Hold on to your excitement, and leave the planning to our carefully curated list of the best European destinations to grace with virtual visits in 2021!

What are you waiting for, now that you have the best of Europe waiting for you in your living room?

Vandana Om Kumar is the founder of www.tourHQ.com a travel platform that connects travellers with tour guides all over the world! With a community of 35000 guides globally, tourHQ launched Online Experiences in April 2020, and here Vandana makes a case for why online travel is the next best option to the real thing!