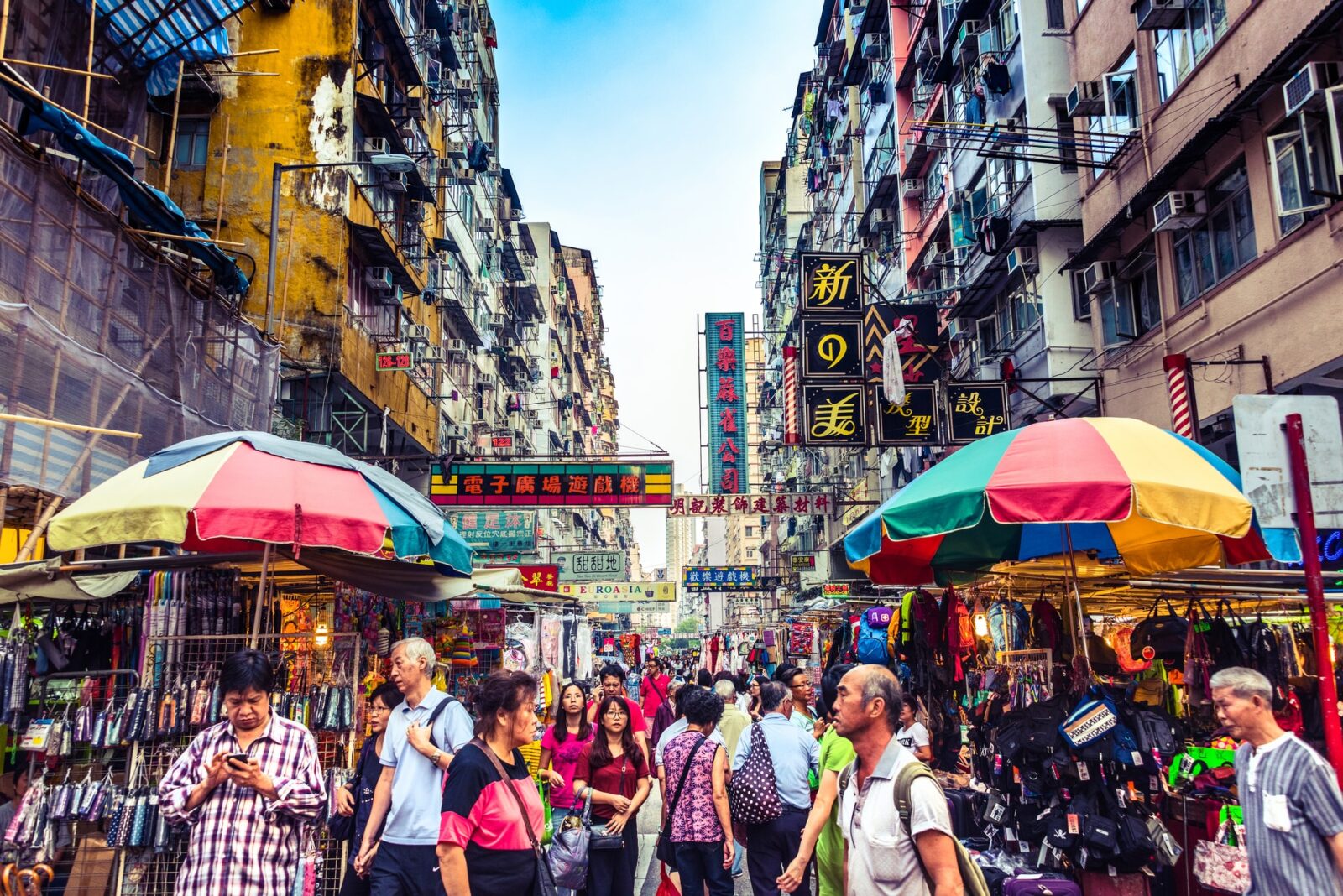 As my suitcases collect dust, I set out to explore unknown parts of my adopted city. My negative covid test is a temporary passport to freedom. I’m looking for inspiration, seeking solace, it’s hard to say which. As the heat of the late morning sun warms me, I forego adventure for the comfort of the familiar. I turn my feet towards Tai Nan Street in Sham Shui Po. This is a gritty part of Kowloon that I’ve become fond of, partly because it reminds me of my childhood home.

As I push the shop door open, my gaze alights on the neatly ordered boxes of ink and the dazzling array of fountain pens nestled in their glass display cases. I’m like a child in a candy store. Muze Pen’s obliging and affable owner, C.P., is as cheerful and attentive as he was when I first met him last year on his shop’s first anniversary. As we chat, we discover our commonalities: we are similarly aged, parents to young children, lapsed lawyers, art lovers, pen addicts. His other past credentials, infinitely more interesting than mine: museum curatorial assistant, disk jockey, holder of a doctorate in tumour immunology from UCLA.

We retire to COFFEE matters, an unassuming coffee shop one street over. As we breathe in the fumes of the heavenly brew, C.P. recounts the history of the fountain pen in Hong Kong. How its reign irrevocably ended with the advent of the ballpoint. How it became a luxury item, sold alongside expensive leather goods and fancy lighters, to the taipans of the time. How the iPhone – I touch mine guiltily – sounded a surer death knell at the turn of the century as the world went digital. How late-millennials and Gen Zers are now fuelling the writing instrument’s renaissance as they seek out new hobbies, new ways of connecting with themselves. Unimaginable. Swathes of youngsters unschooled in cursive, unexposed to the necessity of pen to paper. I shake my head. Two of them are my own children. Are we really that old? I ponder. We laugh, somewhat nervously.

As we retrace our steps through a dark and unthreatening alleyway, C.P.’s eye glitter. When you come to my shop, you find your own wand, like in Harry Potter, he analogizes. You slow down and you write. You think. You have a conversation with yourself. It’s therapy. This is Muze Pens’ raison d’être and C.P.’s dream. To purvey unique and interesting fountain pens to anyone seeking an individualised experience, whatever their budget. Will this fad last? I wonder aloud. C.P. is confident that it will. His certainty fills me with the same buoyant optimism.

I bid my companion good day as I’m certain we’ll meet again. By now, my stomach is growling. I saunter over to a small, nearby Malaysian eatery (didn’t I say this place reminded me of home?). Kopitiam Bagus Bagus boasts a black and white wall mural of a highly improbable scene from my hometown, Ipoh. But I’m not here for the art. I hover in front of the standing thermometer for my temperature check and tap on my “Leave Home Safe” app. Sandwiched between sheets of plexiglass, I tuck into a plate of nasi kerabu – delicately scented blue rice served with aromatic beef curry, freshly julienned vegetables, salted egg, and crunchy prawn crackers – and gingerly sip my lip-burning teh tarik. Like the jarringly neon green nasi lemak I had some weeks ago, my meal is competently made. It isn’t the real thing, but it’s good enough.

I emerge and blink in the afternoon sun. I’ve still some time to kill. I poke my head into Lap Sun Gem Company, a couple of doors down. Strings of brightly coloured beads made of crystal and semi-precious stones line the walls like dried salted fish in a grocery store. I run my fingers along the strands, trying to remember the names of rocks my father brought back from his mining trips many decades ago. Malachite. Amethyst. Rose quartz. Pyrite. Ingredients for a mystical spell. Hacked from the earth, polished to a shine, strung around a wrist or a neck.

An older saleslady deduces from my clumsy fingers that I’m a novice. Here, you need this string. And some wire, to thread the string through the beads. Her voice is muffled under her mask. She peers over her glasses at me. You from Malaya? As usual, my accented Cantonese gives me away. It turns out she’s a fellow Malaysian. A kaki lang. She left Langkawi island when she was in her early twenties and has been in Hong Kong ever since. She shows me how to make a neat knot that won’t come undone. Flip over here, thread under there, pull, but not too hard. There, finished. She beams. I nod. We both know I won’t ever be able to replicate what she’s done.

As I walk towards the MTR station, I’m serenaded by the cries of street vendors, the chatter of pedestrians, the patter of footfall, and the roar of cars. My heart is light and a familiar tune plays in my head. I twirl the turquoise bracelet – intended for my daughter – round and round my wrist. Inspiration and solace. It would seem I’ve found both, on a sunny spring day, in a hidden, magical corner of my city.

Maureen S.Y. Tai is a Malaysian writer living in Hong Kong. Follow her visual diary of Hong Kong on Instagram – @maureen_sy_tai and read her children’s book reviews at www.storiesthatstaywithus.com. Maureen’s creative works have been published by Cha: An Asian Literary Journal , the Asian American Writers’ Workshop, Oxford University Press, and in other anthologies in Hong Kong and Singapore.

6 thoughts on “In a Corner of my City – Hong Kong”