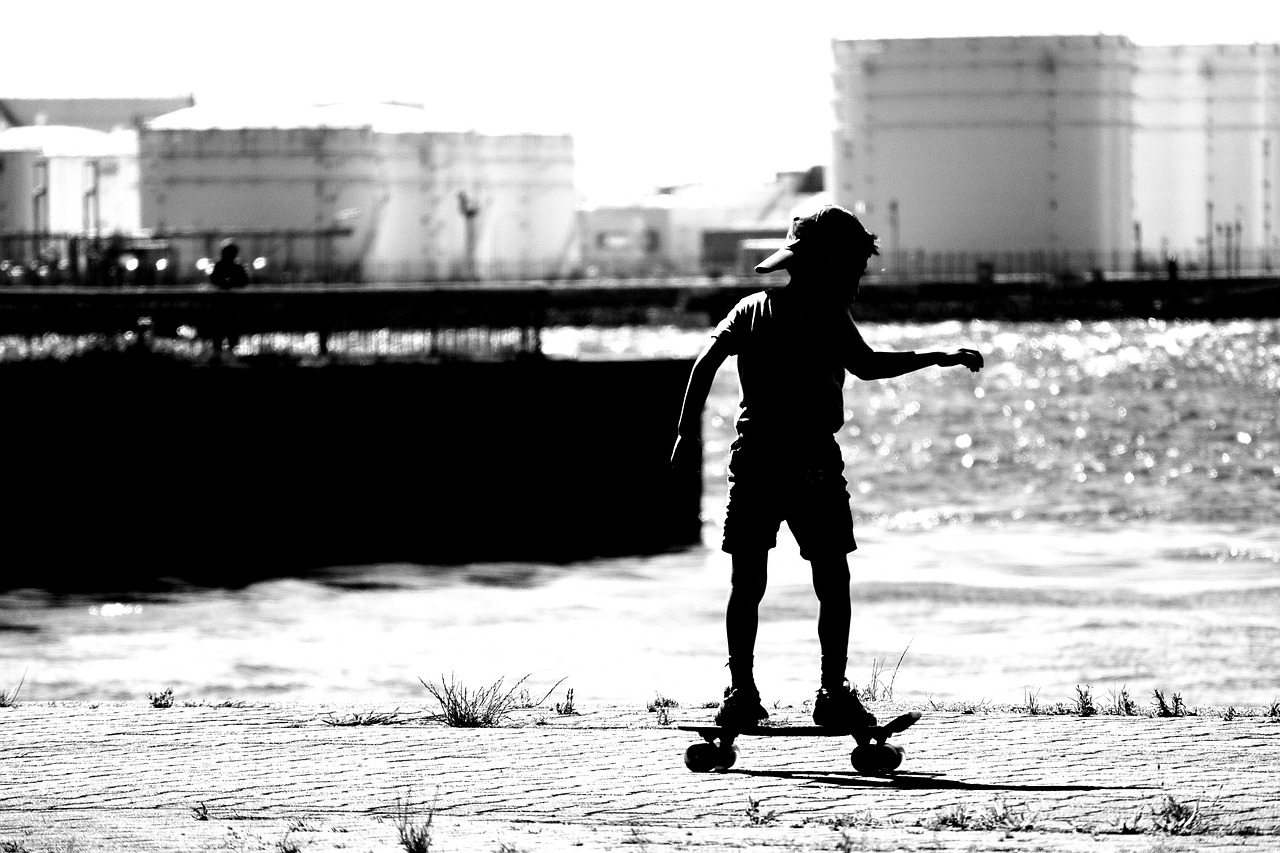 Scene 1: Unfolds at an exceptionally crowded paediatrician’s clinic. An emergency delivery had required the doctor’s presence, causing him to run terribly behind schedule. Children, most with runny noses buried in gadgets, displayed more patience than their frustrated parents. One mother with two children under the age of 12, seemed particularly restless and irritable.  A lawyer by profession, she struck up a conversation with me, mostly complaining about the delay. As she spoke of one of her kids, a budding swimming sensation already competing at the state level, I thought how difficult it must be for her to juggle a highly intense career while raising two children. Especially balancing things with the rigorous schedule of a demanding, competitive sport. I could see the wheels turning in her mind, as she repeatedly requested the receptionist to ensure her kids got to see the doctor first once he arrived.

Meanwhile, her younger child with the curiosity of a seven-year-old was peering into the video game that another was playing, until the latter left it in favour of his evening snack. “Do you mind if my child borrows your video game for a few minutes?” the lawyer asked the other mum who, of course, obliged. Her child was merrily occupied for the next five minutes until the doctor walked in. With the stealth of a ninja, this lady carelessly and casually discarded the video game on the table, pushed her children forward and rushed to follow the doctor into his cabin, queue be damned. I observed how she left without even a thank you or a smile in the direction of the stunned mother who had allowed her to borrow the game!

Scene 2: Completely unrelated to the former, it took place an hour later in a newly inaugurated recreational skate park at a seaside promenade in Mumbai.  One of the first things I noticed when we arrived there was a group of children between the ages of 5 & 7, with matted hair, runny noses (germs never discriminate) and ratty torn clothes, huddled around a young mother and her two children.  As I overheard her conversation, I realized she had just allowed these children from the slums nearby, to try out the skateboard that belonged to her kids. Needless to say, the joy on the faces of these kids was contagious and prompted many passersby to snap their pictures.

These children, being a resilient lot, asked the lady if she could gift them some. “Didi mere ko bhi ek laa do na” (“Please get us one as well”) they boldly demanded. The mother smiled and said ‘theek hai idhar hi ruko’ (“Wait here”). “But won’t I be late for my badminton class?” I heard her older one ask as they left in their car.

To my surprise and just as much to the children at the park, they returned after half an hour, badminton class clearly missed, with four spanking new, colourful skateboards.

Two very isolated, completely unrelated incidents had unfurled before my eyes, causing me to think about the magnitude of what I had witnessed. I observed how the actions of each mum transformed into something that would forever influence the lives of the little humans with them. Two children learnt that day, that because they belonged to a highly career-oriented family unit with busy schedules, they were somehow more important than others and entitled to be treated as such. They learnt that their time was so valuable that not a second could be spared on a warm smile and a ‘thank you’ to a stranger who had helped them. They learnt that what was no longer required in their lives must be thoughtlessly discarded. And later the same day, I watched two other children learn that time is important, but there is far greater joy in doing good for someone else if you are in the capacity to do so. And if it entails a slight modification of your schedule, it is important that you make an effort to adjust.

The mother in the park need not have come back. After all, who was going to hold her accountable?  “Who knows? Maybe one of them has the talent and potential to make a career in skateboarding. How will they know unless they try? Is it fair that they have to sit on the sidelines and restrict themselves to watching more affluent children enjoy the public space?” I heard her explain, as the three of them held the children’s hands and taught them how to skate.

These incidents made me realise what the quote ‘actions speak louder than words’ really means. We parents often forget that every casual act of ours will go forward into this world exponentially, repeated in the actions of our children. We as parents need to wake up and realise that we are accountable, at least in part, for the chaos that is in this world. The values that we impart, or rather forget to impart to our children, decide what kind of people they become in the world. Of course, it’s not fair to judge or preach. It is a tough, hyper-stimulated, dog-eat-dog world out there.  We have to teach our kids to be smart, competitive go-getters who sometimes need to manipulate situations to work in their favour. But it is also for us to ensure that this rationale of ‘survival of the fittest’ doesn’t allow their conscience to fall into an endless slumber. We all need to learn that it cannot always and only be about us.

Parents do everything in their power to nurture their child’s body and mind, but we need to remember that we are responsible for nurturing their soul too for the karmic footprint they will create for themselves and leave on the world. “Can we take pictures to post on Instagram?” I recall her ten-year-old daughter asking her mother in the park. “No” the mother firmly replied, “when you do something for someone, you are not doing them a favour. You are doing it for yourself. It immediately makes you feel better about yourself, so it is not entirely selfless. Today, you have been rewarded with their happiness and their blessings. That is a lot in return for a few skateboards. You can either get paid in blessings or claim credit for what you have done. And the power of blessings is much, much greater.”

If I have one deep regret from that day, its that I didn’t ask the mother her name. I wish she conducted classes on parenting and humanity. I know of at least one student I could have sent her way!


A reader, dreamer, traveller, and a shopa-chocoholic beyond repair! Nitya is a teacher by qualification, writer by passion and a mother by profession. She has contributed to several leading newspapers and magazines in Mumbai, and in magazines in Hong Kong. In her own words, she makes the time to connect with her soul and write about things that matter, inspire and affect. Her books “The Tribe”, “No! I don’t want to” and “Spinning top” is available on Kindle and her random musings can be found on her blog.

Read other article by Nitya Satyani

Picture by niiyon from Pixabay

1 thought on “Our Children Are Watching Us”