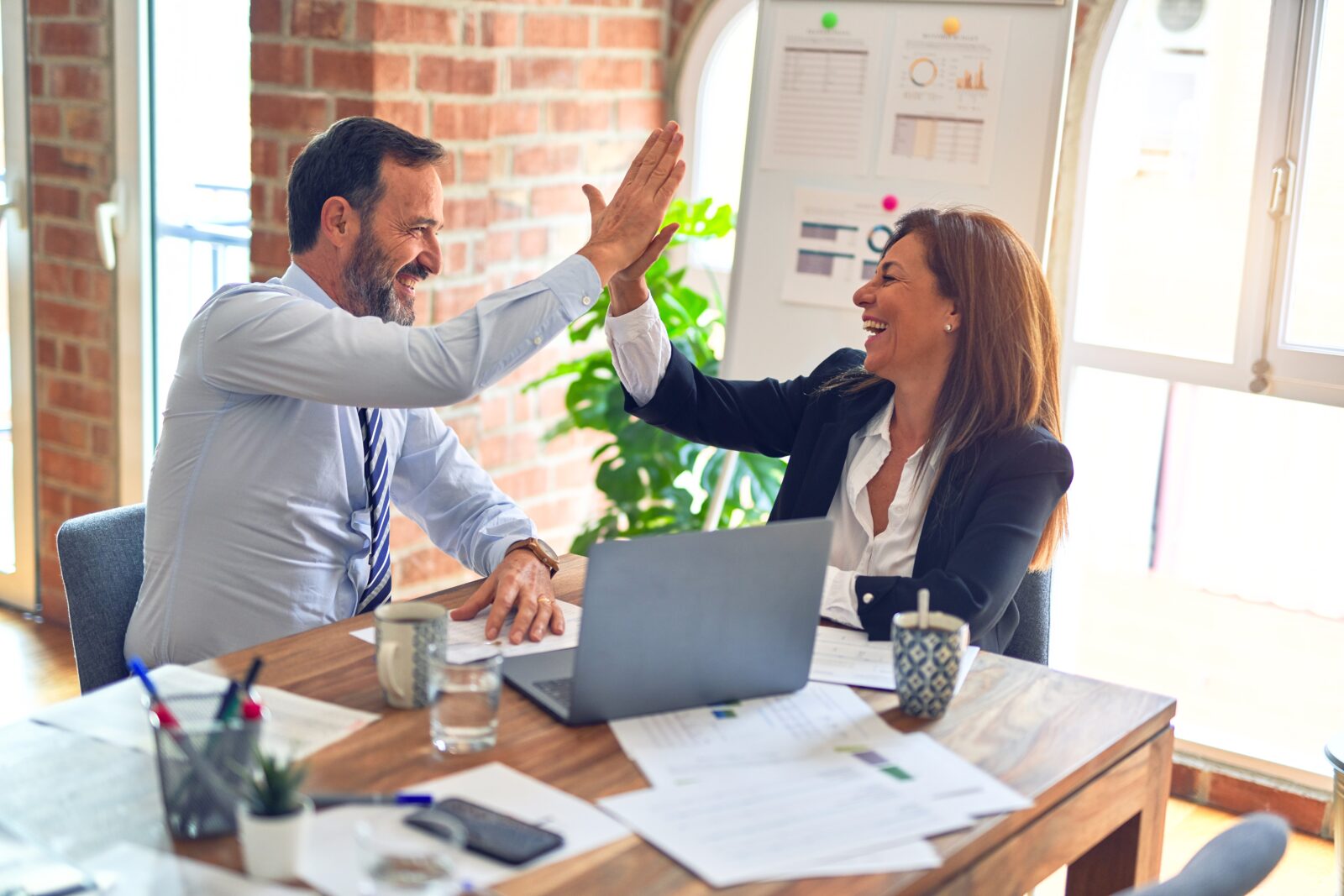 Taking a page from the story of my own life, I have learnt to never underestimate the power of encouraging words to change lives. When I was paralysed waist down and laid up in bed for two and a half years, I was in hospital for the initial six months. My neurologist, who came by to see me twice a day, would always say, “You will walk that I am sure about, just don’t ask me when”.

Although I never asked him that question, his words were so deeply ingrained in me that even when nothing below my waist was moving, I was confident I would walk one day because my doctor had told me so, repeatedly. So, whenever any gloomy thoughts would enter my mind, I would stare at my lower body that looked like it was made of stone, and remind myself of his words to get into the right frame of mind essential to my recovery.

Once I got back home from the hospital, physiotherapy became the most important activity during the day. Words like, “great”, “well done”, or “super” from my physiotherapist were like getting a medal and I would be on a high with my dopamine and endorphins working full blast. The days when I wasn’t at my best and he said, “Never mind, it is muscle fatigue”, it would act as a soothing balm.

All this made me realize the power of words and how we cling to some, like a drowning man clings to a life raft. Whether he makes it to the shore safely is not guaranteed, but at least he has some hope of survival.

Another incident that stands out for me happened during my rehab. My colleagues had continued to stay in touch with me and we would regularly exchange mails pertaining to my wellbeing. So, when my former director sent a mail asking me if I could draft a contract for her, it came as a pleasant surprise. I made the contract and mailed it to her (and got paid for it too!).

Her response, “Bravo, your brain is as sharp as ever” had me smiling for days afterwards and encouraged me to write my first book. Even after 15 years, her ‘Bravo’ remains etched in my mind. When I could not even stand on my own, her words gave me the encouragement to believe that I could still do so much. During those two and a half years, I reflected, introspected and analyzed, and my faith in the power of words got reaffirmed. I realised that if words of encouragement from my doctor, colleagues and physiotherapist had such a life-changing impact on me, maybe I could also raise someone’s morale by saying positive things to encourage them.

While we rarely know the enormity of the struggles people face in their private lives and cannot fight their battles for them, we can help them along on their difficult path with just a few words like “Don’t lose hope” or “I believe you” or “You can do it”. Encouraging words work as energy pills and give us the strength to keep going when we are in the midst of a trial, making us work harder instead of thinking about surrender. In Julie Exline’s words, “When we ‘en-courage’, it’s as though we actually infuse courage into another person.” So, choose to be an encourager, the world already has plenty of discouragers.

A lawyer by profession and writer by passion/default, she lives and laughs king-size. Often overruled, she loves to pen down her thoughts. Author of the book, “All Battles Aren’t Legal”, she is a regular contributor to ‘Khaleej Times’ and ‘Lawyers Update’. Mommy to two boys, she swears by wine and music to keep her ahead of the game.  Shilpa lives in Dubai.

4 thoughts on “Words That Can Change Your Life”