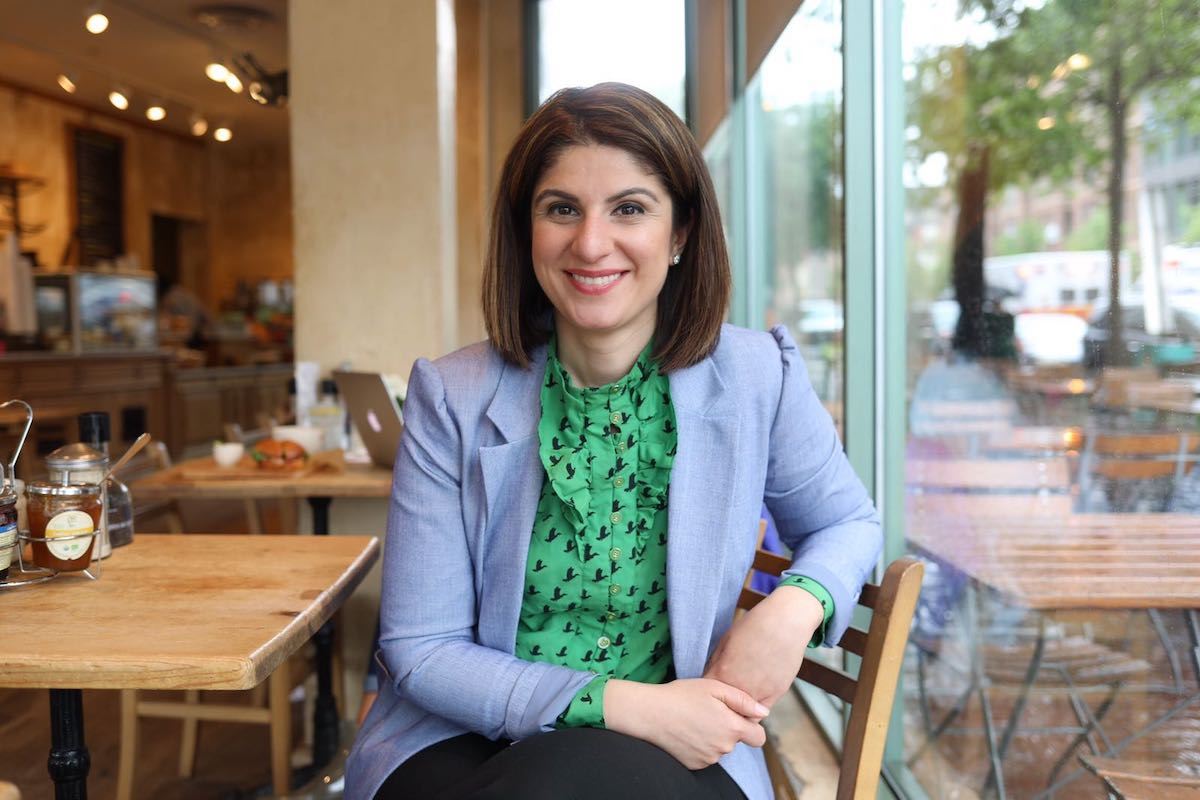 Five years ago, I was introduced to Nadia Hashimi’s books by a friend. At the time, uninspired by the books coming my way, I barely read anything for nearly two years (and I am what you call an avid reader). “The Pearl that Broke its Shell” by Nadia Hashimi changed all of that.
This best-selling author, paediatrician, and mother of four, captivates the reader and tells stories of essence that transcend boundaries. Ms Hashimi’s writing style is almost poetic and mesmerizing in the way it details human emotions and the history of her beloved ancestral country Afghanistan. Her use of language is one of the biggest reasons I love her books. These novels are an introduction to the lost tales of Afghanistan. These are stories of women, who have been marginalized and neglected, and for years stood as supporting figures in the tales of men without having their stories told. While her books don’t shy from talking about themes like conflict, war, migration and misogyny, they also entertain and take you on a whirlwind ride emotionally.

Her latest book, “Sparks Like Stars”, is yet another captivating story, which takes the protagonist ‘Sitara’ from the Afghan Presidential Palace in Kabul to a foster home in the US. The two worlds couldn’t be more different yet; the author seamlessly weaves them together in this epic tale. Poignant, brave, bold and tragic, the book has a haunting quality to it. It breaks your heart and makes it explode with love. Even when it feeds you tragedy, it shows you the way out. Unlike her previous novels, this book seems more personal, and one can feel the author dipping into her own life experiences throughout the book. I, for one, would love to see this book made into a movie. The author’s descriptive writing takes you on a visual voyage that would be brilliant to see on the big screen.

Coffee and Conversations sat with Nadia to talk about her new book and more.

Nadia Hashimi is a paediatrician turned internationally best-selling novelist. Raised in New York and New Jersey, she draws on her Afghan culture to write novels spanning generations and continents, taking on themes like forced migration, conflict, poverty, misogyny, colonialism, and addiction. Her books have been translated into seventeen languages.

28 thoughts on “In Conversation With Nadia Hashimi”