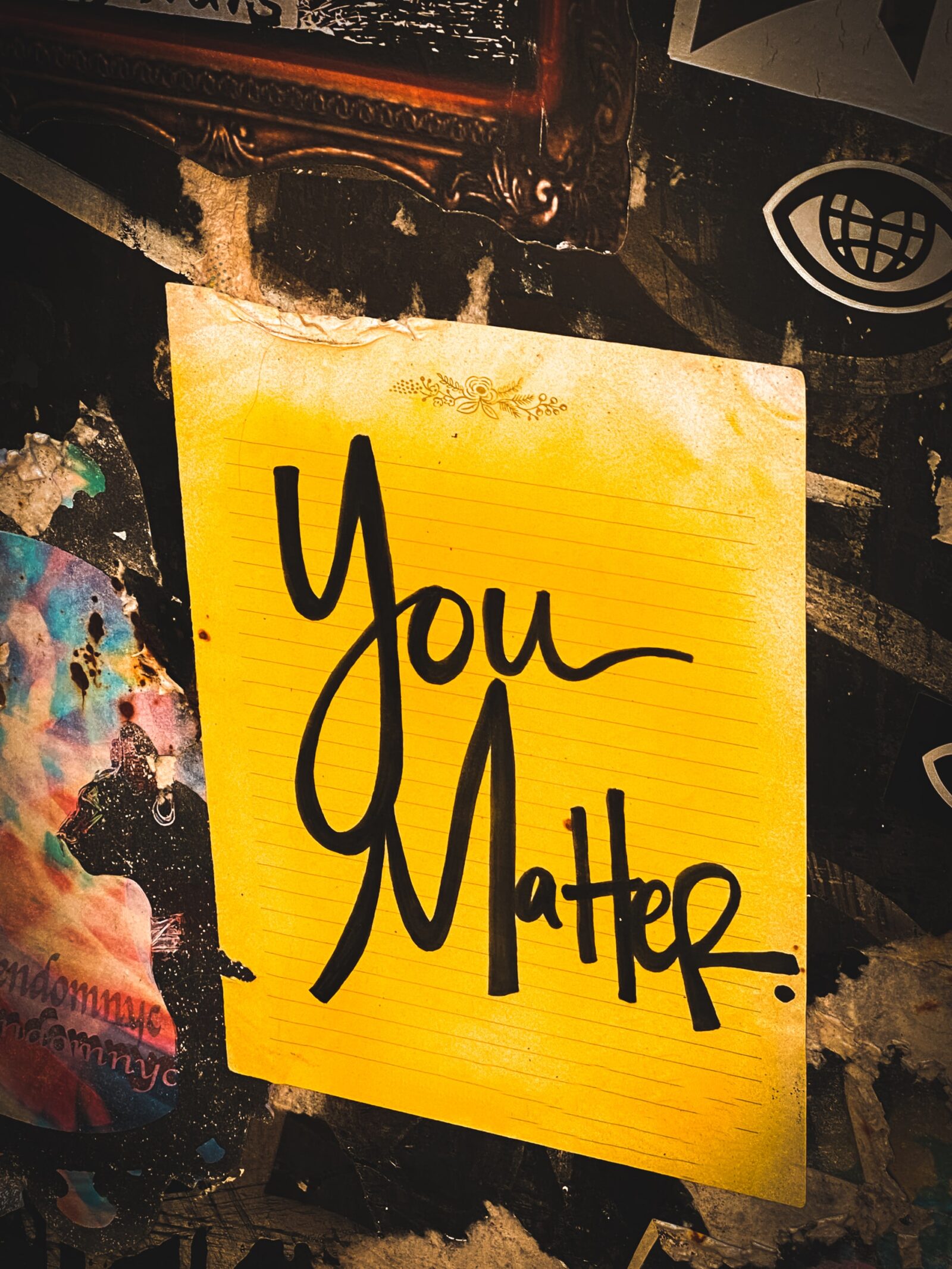 We spend a lot of time and money on making our external appearance better.  Doing the same to work on one’s inner self surely is equally important, if not more!
A man came for a check-up with his friends. He reported feeling sad all the time, having suicidal thoughts and a lack of sleep. He also said that he had been consuming opium for 10-15 years. His father had recently attempted suicide, and one of his two sisters had committed suicide 4 years ago. His father had a history of alcohol dependence, though he had given it up for 2 years.

With such a strong family history of suicide and substance use, he was put on antidepressants. His progress was not much. In this period, he changed his car for a new one, which made him feel good temporarily but then he was back to feeling low. On one visit an old aunt came along. She spoke about how he had had a childhood where the father was mostly under the influence of alcohol and had not been involved much in the children’s upbringing. The mother was short tempered and displaced her own anger at her husband on the children. Now, the man derived pleasure out of buying new cars, new mobile phones and avoided coming home.

When he was asked about his childhood, the man slowly began to reveal incidents that had left him feeling confused. For example, doing well in a particular subject but getting scolded all the same – he later developed behavioural problems in school and was asked to leave. He spoke about a feeling of not receiving appreciation, which led him to stop studying. “ What is the point?”, he thought. Even now he described how any conversation with his mother would end up in an argument. He spent most of his day out smoking with friends. He had few interests, did no work as he lived off the land.

The good thing was at least he had started talking. He said he wanted to leave opium but was scared of the withdrawal. He wanted to get less angry at his mother but felt unable to control himself. We agreed to work on his anger, the unresolved issues from his childhood, and the opioid withdrawal one by one. The danger for this man was that if not dealt with he would probably, like his father, attempt suicide at some point of time or become violent and harm someone because of the long standing feelings of anger that he harboured.  Plus it was hereditary, just like diabetes and hypertension are often hereditary. In fact, it is being now recognised that biology plays a gargantuan role in the inheritance of Depression, Bipolar disorders, OCD, Anxiety, Suicide, etc.

The positive factors for him were a supportive wife, an inner desire to leave opium and get better. He needed Psychotherapy and was willing to come regularly for treatment. Many times people come alone for treatment. They tell the doctor a few things and then expect a magic cure. Working through anger takes time. I tell them the story of Saint Parsuram, who though renowned for his wisdom also had a fiery temper and spent many years trying to get control over it. These things take time. Most importantly, one has to have the motivation to do something about it and then follow it up.

A new report on Mental Health shows that mental health among the 18-29 years old is hitting a new abysmal low, and as much as 25- 30 % in this age group may have clinical syndromes. Amita, a 19 year old had spent her last 4 years just studying  in an attempt to get through Medical College. She now felt exhausted and run down. She felt old and weary even before she turned 20. She felt anxious in front of other people and though she wore a confident veneer underneath, she was shaking. She wanted to have boyfriends but she felt nothing for them. That worried her. “Was something wrong with her?”, she ruminated.

She decided to get regular therapy and began to talk to a therapist once in 2 weeks to understand and  resolve her issues. She was young and belonged to an India that understood what it wanted and had no qualms about seeking therapy. She began to set targets with her therapist on weekly targets and started to keep to-do lists.

She often felt anxious before social commitments and began to review how the social meeting went. “Was it terrible or did it go okay”, “What went well”, etc. helped her to see that instead of focussing on a  few glitches, she could focus on what went well. She began to accept that the anxiety could be what was keeping her from feeling emotions and to give them time and not be judgemental about her own self.

Guidelines on Working on One’s Inner Self :

Dr. Simmi Waraich is a Consultant Psychiatrist at Fortis Hospital, Mohali, She has done her MBBS and MD from Govt Medical College, Patiala and Senior Residency from GMCH and PGI, Chandigarh. She has worked in GMCH, Chandigarh and in Toowoomba Base hospital, Australia before joining her current position in 2005. Her interests are Adolescent Psychiatry and women related issues along with Drug Abuse Prevention in youngsters. She believes in primary prevention and building community awareness and participation in Drug Abuse and Mental Health care. She writes regular articles in newspapers and magazines to increase awareness of Psychiatric disorders.

Read another article by Simmi Waraich

1 thought on “Working On One’s Inner Self”