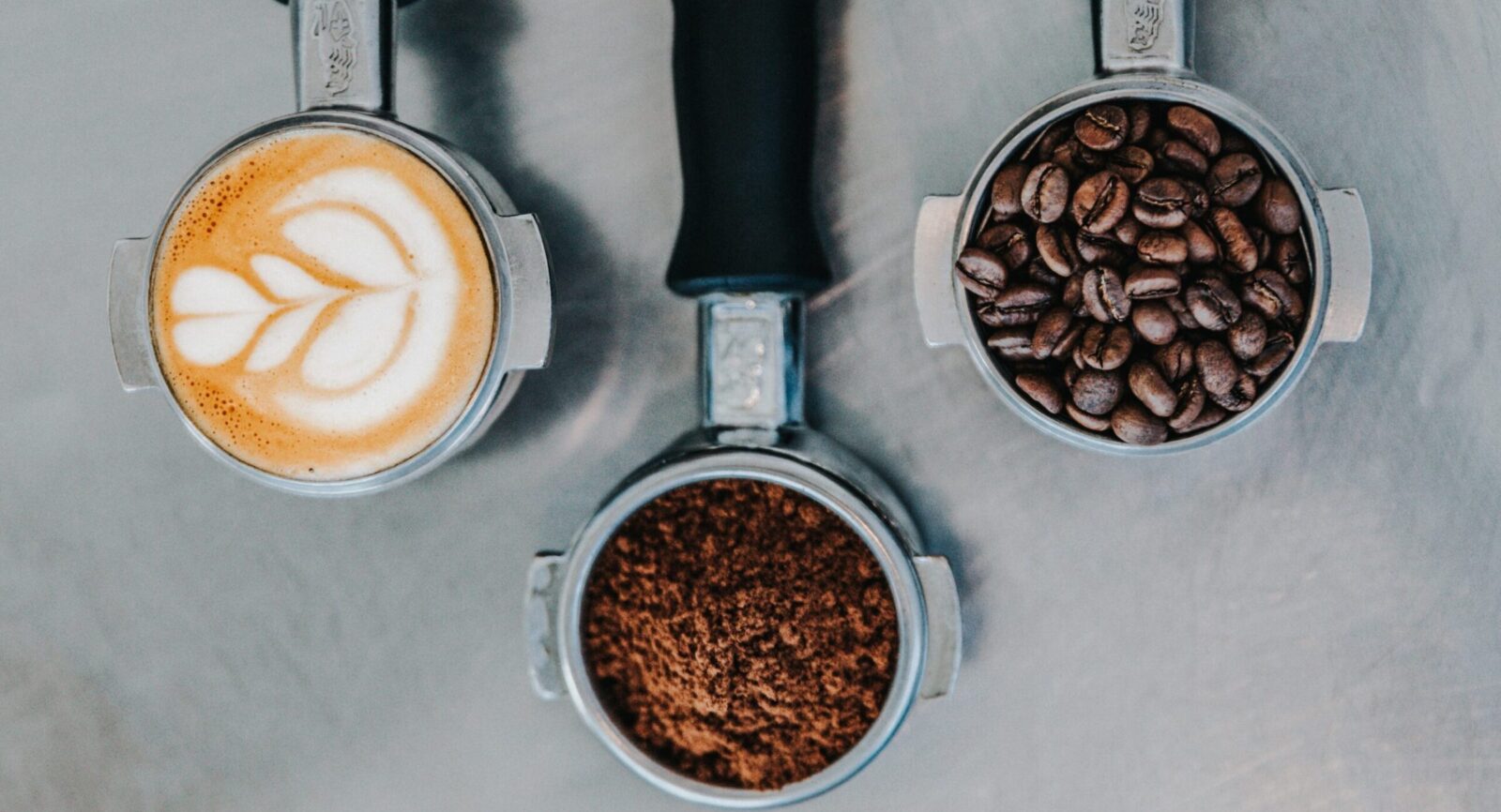 I was never into any kind of beverage except for a glass of milk in the morning for the last  30 years. Coffee was only when I traveled, but never on a routine basis. So, one fine day when I decided, “What the heck, I don’t want to drink milk ever again!”, the journey to find ‘my kind of beverage’ began. I tried tea, but the taste just did not appeal to me. Then came coffee, which started as less milk and more coffee in a cup, and went on to become an essential part of my day. If I didn’t have a cup of coffee a day, I missed the aroma and taste. If I had more than 1 cup a day, I was hyper and couldn’t sleep. Hence, began my love-hate relationship with coffee.

The love for coffee and the saga began. I started reading more about coffee and surviving on more and more of it. Whenever I got the opportunity, I tried coffee in all kinds of combinations – filtered, beaten, boiled, cold, or instant, with milk, less milk, no milk, less sugar, et all. I even tried black coffee – I had to taste it to hate it, right?? I wanted my name to be in sync with Coffee 🙂 If you said “Coffee” at the beginning of a conversation, I had your crisp and clear attention. And even more than the coffee experiments, I loved the memes and coffee quotes.

The trend taking the coffee world by storm these days is “Dalgona Coffee”. The word “Dalgona” is a Korean word meaning sweet, milky, honeycomb toffee. This drink has its origins in India and Macau, where it is also known as whipped coffee or beaten coffee. This Dalgona Coffee gained popularity when it appeared on a Korean TV show called Pyunstorang in January, thus starting the #dalgonacoffeechallenge. As most of you would know, our desi style of coffee called “pheti hui ” coffee or beaten coffee is the same thing with the only difference being the way you put the milk in it. For me, the challenge was more of “Daldona Coffee” than the “Dalgona Coffee”!

The evolution of the word “Coffee” is like this -> the Arabic word “quwwa “ -> the Turkish “kahve” -> the Dutch “koffie”. Do you know how coffee was discovered? It was discovered accidentally by a 9th-century Ethiopian goat-herder named Kaldi. He noticed his goats acting erratically after they ate certain red berries from a Coffea arabica tree. He tried some of them himself and soon became as hyper as his herd. The coffee plantations started in the 14th century and spread throughout Egypt, Syria, and Turkey.

Coffee was brought to India by the Sufi saint Baba Budan from Mocha, Yemen while he was on a pilgrimage to Mecca. He returned with seven seeds of coffee strapped to his chest and planted them in his hermitage in Chikmagalur, Karnataka in 1670. And the rest, as they say, is history.

Now, India is the sixth-largest producer of coffee in the world with almost 80% of it being exported. It is renowned for growing the world’s best shade-grown coffee. This 100 billion dollar a year industry supporting 25 million people worldwide, is singularly responsible for keeping me going through the day. And I have to admit, it makes me wonder, how did I ever survive mornings without it?

If you want to try new Coffee style, try these recipes given by few of our authors: Vietnamese Egg Coffee and Spiced Irish Coffee

Keep Calm and Coffee On!!

31 thoughts on “Coffee And I In This Beautiful World”