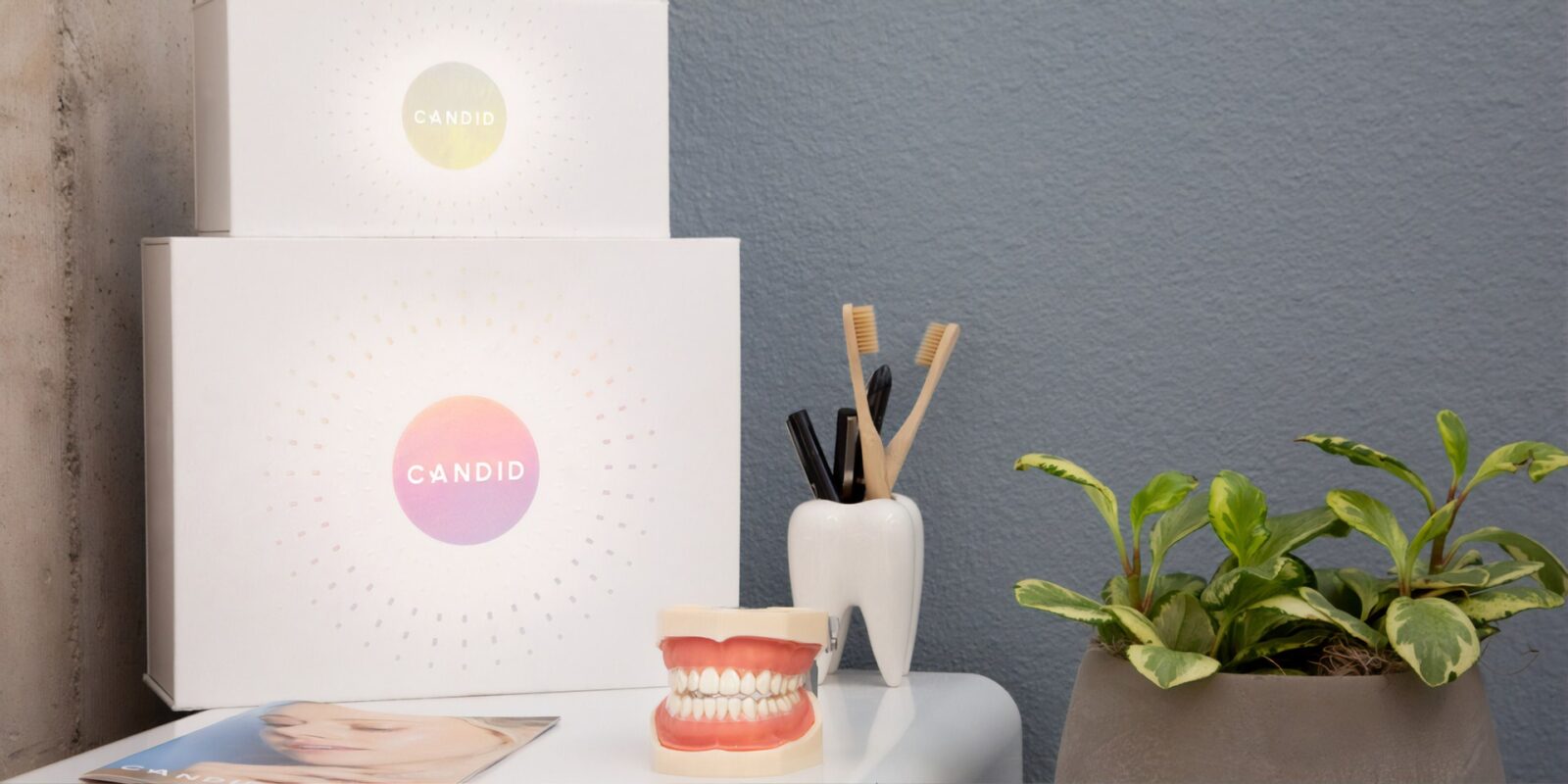 “She fought her dental woes, and occasionally, she won.” I want this written on my Epitaph. Yup, my dental woes are really that bad…actually, much worse!
I remember the time, I must’ve been all of 7 when I got the first dose of my dental woes. I was at the dentist with my Mom for a broken front tooth: a battle casualty from trying to run with my younger sister riding me piggyback. It had not ended well as I stumbled and fell hard, and she flew off my back and landed on her bum. Through the cloud of dust created by our collectively spectacular fall, I saw my broken half tooth lying a couple of inches away and my sister a foot away. It wasn’t pretty!

The next morning, I was marched into the dentist’s clinic and made to sit in one of those menacing-looking dental chairs. Even before the procedure began, the whole run-up to it: the huge blinding light, dangerously sharp-looking implements, and a masked face hovering above me had me terrified. So when the Dentist asked me to open my mouth, I did the exact opposite, refusing to be cajoled by promises of a treat if I complied. To date, I carry my battle scar proudly, refusing to get it “fixed.” I love what a former crush once told me about it. He said he liked how comfortable I was in my own skin, pointing to my broken front tooth.

Then, there was that time when I was in school and had accompanied my mother for her toothache. I trailed in behind her when she was called in, and sat on one of those high stools that are customarily placed in the corner. The dentist gave Mom the injection before the extraction, and right there, in the dentist’s chair Mom fainted! The next thing I remember, is my face being splashed with water as I slid off the stool before passing out. The apple doesn’t fall far from the tree, I know!

I grew up, got married, had kids and all through my dental woes remained the only constant. My kids were about 4 when I was asked, “How low is your threshold for pain?” It was the dentist asking me after examining a particularly bad abscess in my left molar. I think I took 15 seconds before I asked if I could step out to use the washroom. Outside the doctor’s office, I told my husband, “I’m going home, you can come along if you want.” When he quizzed me about it in the car, I told him that I would much rather die of an abscess than go back to that sadistic butcher. Thus, began the hunt for one with better bedside manners.

That’s when I found Dr Mathson. He took one look at my tooth, and announced, “Ma’am, it is beyond rescue. It must come out.” I told him to go right ahead with the sole condition that it shouldn’t hurt. I think the aura of dental fear must have been like a halo around me because he immediately said, “It won’t, ma’am. Just trust me.” He gave me a little white pill to swallow and told me to go around the market and return in half an hour. Though a little intrigued by these instructions, the husband and I complied. At that point, I would have agreed to climb Everest if it would have helped. Back in the dentist chair, he asked how I was feeling. I beamed up at him and replied, “I feel wonderful!”. And he went ahead and pulled out my tooth. 3 days later, when I came back for the review, I asked if I could have the name of the little white pill.

By then, I knew I had found my magic potion for life! Alas, the thoroughly ethical Dr Mathson refused to tell me the name. I guess he didn’t want to take the risk of seeing me tripping around town on those little white uppers. Not that I gave up because I’ve been burning up Google to find them ever since. As for all the dentists, now when I’m in the chair, I start with my favourite opening line, “Now, Doctor, we’re going to be careful not to hurt each other, aren’t we! ” Trust me, it works.

P.S. Dr Mathson, if you are reading this, I’m still on the lookout for those little white pills.

50 thoughts on “My Dental Woes”