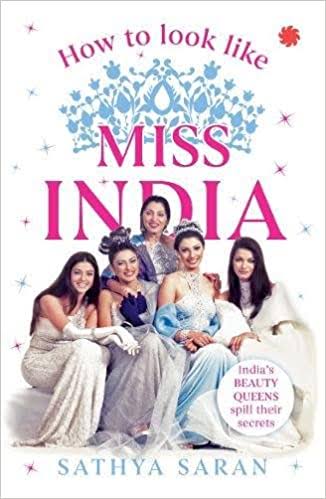 When I sent the text for an interview request to Ms. Sathya Saran – journalist, editor, writer and activist – it was with cold and clammy hands. As I waited for the blue tick to appear on the phone screen, my fingers and toes crossed in the hope that she would agree. And just as quickly, they un-crossed out of the anxiety that she just might! The struggle was real. I mean here I was, possibly about to get a chance to talk to an icon in the field of journalism, someone I had read extensively and long admired, and my brains were breaking into a sweat wondering how/what to say to someone who had been on both sides of the interview table over the years.

I had been following Sathya Saran from the time she was the editor of Femina (for 12 years) and the founding editor of the magazine, ME (for five years). Honoured with a number of awards for her contribution to journalism for over four decades, her accomplishments include critical acclaim as an author who has written on diverse subjects: incisive biographies on music and film legends like Guru Dutt, S.D. Burman, Jagjit Singh, and the most recent one, Hariprasad Chaurasia: Breath Of Gold; short stories collections, The Dark Side and ‘From Me to You; Angoor: Insights into the Film; How to look like Miss India; a TV series on marital problems called Kashmakash, etc. An activist with a purpose, Sathya has been at the forefront of issues relating to women’s empowerment and protecting the environment, be it taking a stand against fairness skin ads or fighting for the ban on the use of plastic. Also known is her skill in folk dance and theatre, love of old Hindi film songs and the mountains and nature.

Still mulling over the quandary of how/what to ask if she were to say yes, my phone pinged with her text saying “yes”. And out went all thoughts of clammy hands and mulled thoughts as a flurry of calls, emails and texts ensued. Through the exchange that followed, I learnt what makes Sathya Saran the person she is. Much like her name, there is integrity and honesty in her writings; a display of an indefatigable spirit in the causes she champions; and a kindness and generosity of heart in the way she deals with people.

With the interview done, and quite smoothly too, the task at hand now was to transcribe it. That it took copious amounts of coffee and many long hours to write a draft decent enough to send for her approval is an understatement. So, I was fully prepared for several more rounds, of both the coffee and the drafting, when I mailed Sathya requesting her to go through Draft:1 to let me know the changes she wanted. In what seemed like a millennium but were only a couple of hours, she replied, “It’s perfect.” And I’ve not stopped smiling ever since.

To know more about the immensely inspiring woman of substance, we are in conversation with Sathya Saran:

Interviewed By Rashmi B. Nayar

28 thoughts on “Sathya Saran: A Woman Of Substance”