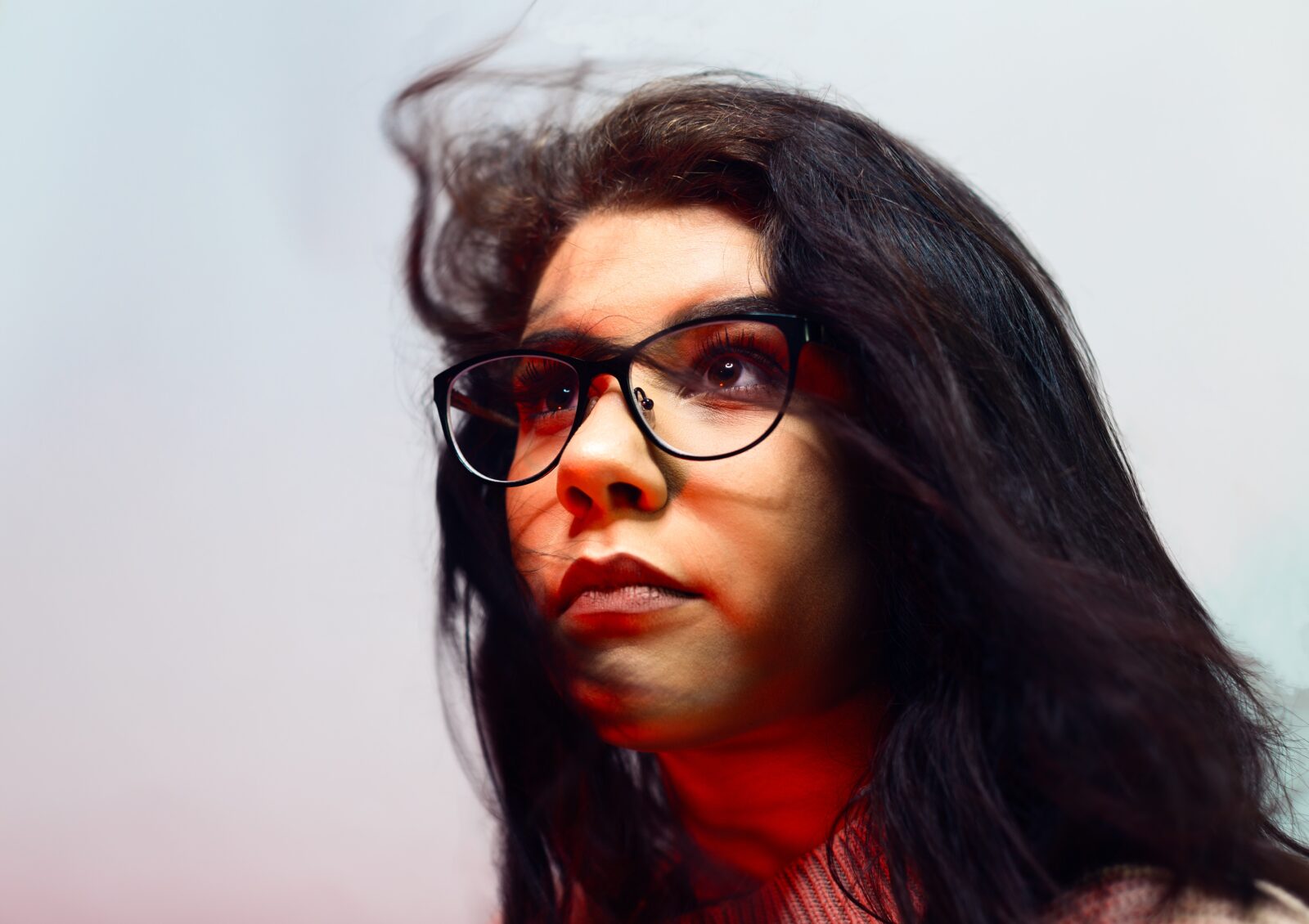 Yet again, we will wake up to the news of another shocking rape and brutal murder of a woman. Yet again, we will furiously type away on our computers, express our anguish and outrage, hold candlelight marches and get online petitions signed. Yet again, we will give a name like Nirbhaya (meaning fearless) to the rape victim and applaud her fearlessness, when the stark reality is she would have experienced only fear, the kind of raw fear that we desktop warriors can’t even fathom. Yet again, we will have our elected representatives making callous remarks about how she should have not been out at that time or not have worn certain clothes, or this or that.

The fact is, India is among the top five most dangerous countries for sexual violence against women. The National Crime Records Bureau statistics for the year 2017 are an indicator of the numbers we are dealing with and these are just the cases that have been reported since a large number go unreported due to the fear of public humiliation, retaliation and the lack of conviction that a rape victim has to endure in our society.

A recent Ted Talk By Dr. Madumita Pandey on her doctoral research on convicted rapists in the Tihar jail was not only groundbreaking but also an eye-opener for me. According to the research, if we have to look at the large scale violence against women in our country, we need to look at the root cause of why it is happening, and for that, we have to first understand the thought process of the people who commit such crimes. She pointed out that we view rapists as a separate entity. We think that they are different from us and have received an upbringing that is essentially devoid of morals and values. Collectively as a society as well, we believe these rapists have a regressive mindset towards women. But, is that true? Don’t we see the same kind of thought process all around us in every stratum of society? Dr. Pandey interviewed 100 rape convicts during the course of her research and tried to understand their general attitude towards women – how they understood gender and how they felt about the rape they had committed. Not surprisingly, none of the convicts felt any remorse or guilt for the crime they had committed. While it was difficult to attribute any one major cause for the rape, it was seen that they all exhibited different levels of toxic masculinity.

Toxic masculinity is a concept associated with the traditional and stereotypical norms of masculinity and manhood. Traits like misogyny, homophobia, restriction of emotions and being socially dominant (the alpha male), have often resulted in the promotion of violence, including sexual assault and domestic violence. If a man does not act in the traditional manly way, he is made fun of. ‘Boys will be boys’, the saying is often used to justify bullying and aggressive behaviour. Saying things like ‘boys don’t cry’ and ‘mard ko dard nahi hota’ are just some other ways in which we endorse this masculinity in our society. One of the rapists justified his act by saying that he felt the victim was mocking his financial incompetence by constantly reminding him to pay his rent. For him, rape was a means to show that he was more powerful and instill fear in her. While the government has a system in place to monitor convicts after their release from prison through the sexual perpetrators’ registry, their reform and rehabilitation during prison time are needed to make them reflect over their crime and bring about a change in their mindset. One example is the reform initiative taken by the Telangana Prisons department in providing counseling to the rape accused and convicts in order to bring about a change in their thought process towards women since it is seen that society and the education system have clearly failed in inculcating basic human values in them.

For the past many years, efforts have been made towards bringing girls to schools and making them complete their education. Gender equality does not only mean empowering women but also providing an environment where they are safe, and for that, it is imperative to educate our boys to identify and address gender sensitisation from a very young age. The role that the family plays is crucial of course, but we have to also consider that exposure to an egalitarian environment at home, including those from disadvantaged backgrounds, may not be available to everyone. In this scenario, the schools play an important role in the transformation for the children to be able to understand the areas of gender bias and question them. Towards this end, an initiative towards women safety and gender sensitisation has been recently launched in Delhi wherein in all schools, colleges and universities in Delhi, boys will be asked to take an oath to respect women and not abuse or misbehave with them; girl students will be asked to talk to their brothers at home and motivate them to respect women, and a one-hour classroom discussion on women safety would be conducted. Although the process of changing the narrative is going to be slow, the change will happen when we all commit to implementing gender equality and gender sensitisation in our homes, schools, and workplaces until it becomes a way of life.

Anjali Susan Paul is a freelance content writer and blogger. She has written several articles and short stories on parenting, social issues, well being & lifestyle. Her articles regularly feature on India’s leading online platforms like Momspresso and Women’s Web. She has also won writing contests on these platforms. In the year 2018, she was also shortlisted for the prestigious Orange Flower awards by Women’s Web in the category of most powerful social impact voice.

Photo by Ayo Ogunseinde on Unsplash

3 thoughts on “Sexual Violence: How India Is Failing Its Women”